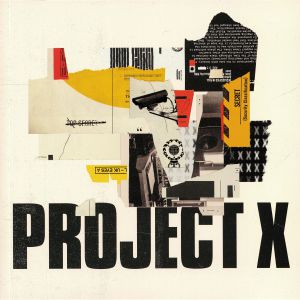 A non-partisan group primarily operational in the late 20th Century. Their only confirmed action was creating and compiling previously unreleased music to highlight various events of the time. Although there continue to be persistent rumors of technological inventions and other creative diversions, no evidence exists to support these ideas. The plans outlined in the half completed and frankly garbled manifesto was to distribute the music and text to several sources simultaneously in the hope of sharing the stories of the various situations that best needed attention. Most contacted media outlets initially postponed the release saying the information could interfere with ongoing operations and that disclosure might have minor effects on their prime narrative. Whilst the music survives, the text has been scrambled beyond recognition. The names of the situations, locations and characters have been changed but the story remains the same.