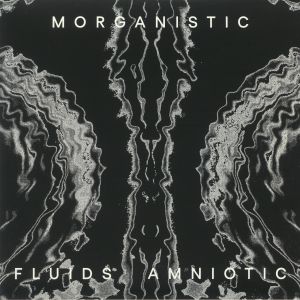 As Morganistic, Luke Slater only released a handful of cuts-but among those was the album ‘Fluids Amniotic’, still widely praised today as a benchmark techno long-player. Regularly featuring in the sets of Hood and Mills, Morganistic’s dark, rumbling minimalism was, as the album title suggests, the sonic equivalent of being trapped in the murky, viscous fluids of some sinister alien womb. Slater unearthed the original DAT and reel-to-reel tapes and got them remastered by Matt Colton at Metropolis. Fluids Amniotic will get re-issued both on vinyl and digitally for the first time in 25 years.