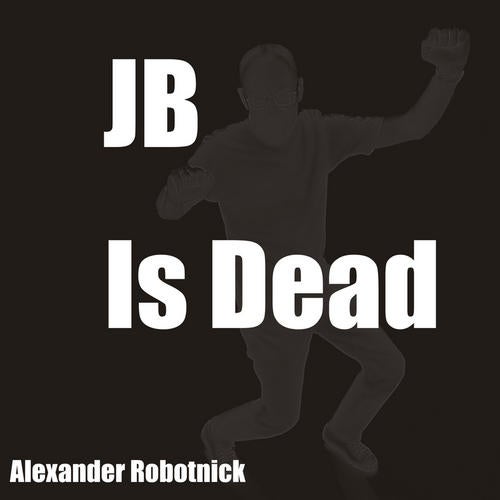 JB Is Dead’ is the new single by Alexander Robotnick, coming in three different versions. The Krypta version is inspired by the Italian producer’s early work and made using the original analogue gear he ‘d play with in the early 80s. The Club and Electro versions are more suitable for the modern nu-disco wave.