Hot off his debut for L.I.E.S. young music prodigy Tom Carruthers delivers a new 6 track LP of total Transmat worship. Jam packed with huge DX basslines, slamming 909s, and catchy melodies – this LP is made for the floor and would be hard pressed not to be thought of as a lost relic from ’89. Where as his last LP channeled more bleep elements, this one goes right to Detroit and moves the crowd as it should be…anthem after anthem.

Prolific and often nomadic label boss, producer, and studio engineer, Tony Price (Maximum Exposure) has been making a name for himself over these last years, as he’s lurked in the shadows while moving from city to city around the world, leaving a unique and wide-spanning musical mark in his wake. On his 14 track IBM-CONTRA LP, Price conjures up a wild melange of free jazz and high speed electro funk next that sits next to dusty ambient, street tough house, and even Bill Conti-esque dark alley rainy street jams featuring saxophone work from Alex Zhang Hungtai and Colin Fisher. The album is unmistakably Tony at his best, as he weaves in and out of these genres making them make sense next to each other. Whether it’s providing a shady saxophone driven backdrop for the next inevitable worldwide bio-warfare crisis or tapping into the roots of stripped down classic electro and house for the floor, this is the artist at peak creativity flexing his skills.

Mannequin Records boss Alessandro Adriani lands on L.I.E.S. with a new four track ep of his melodic and driving signature italo-ebm-electro fusion. A master of machine music, Adriani lets them do the talking throughout the ep, with heavy arpeggios, big Juno basslines, and slamming 808s bringing the tracks to a head. Go directly to the symphonic and epic opener “Ecstatic Feeling” with its beautiful melodies, dramatic arpeggios and reverb saturated snares, all reminiscent of Yello meets Robotnik with pent up tension waiting to explode. This is an anthem to say the least! The remainder of the ep follows suit laced with traditional EBM and electro stylings being manipulated by the hands of Adriani in his studio

Los Angeles’ Silent Servant returns to the fold with his first solo offering since his 2018 ”Shadows of Death and Desire” LP for Hospital Productions. Mendez wastes no time on the opener ”Cyber Luminescence” featuring Cabaret Voltaire’s Stephen Mallinder on vocals, with a modern take on classic synthwave displaying a heavier production style, with fluttering kr-55 hi-hats, synthesized snares, and a chaotic punk energy. This is not without melody and catchiness, as Mallinder drives the track full on; masterfully singing about a dystopian future which we very well may be living in at this moment. “Raw Optics” is Silent Servant in true form layering an atmospheric backdrop over driving raw sequences and vicious drum programming. “Solitude Illuminated” is the real centerpiece of the record though, as Mendez goes into a new territory finding a balance between uplifting slow house music and his signature shadowy techno. Where his classic “Lust Abandon” was more Distant Dreams pt. II, “Solitude Illuminated” is more akin to something like Dearborn’s house classic “New Dimension” but taking a fresh production approach on this bassline driven seven minute anthem.

Blinding double pack of heavily old school influenced bleep, direct from the depths of England by prolific young producer, Tom Carruthers. These are heavily sample based MPC productions that harken to the carefree days when the pills were pure and the music was fresh and never stopped. When house was techno and techno was house, this long player takes the best elements from say Chill Records, early-Warp and the best Nu-Groove creating timeless dance tracks made for the warehouse dj. 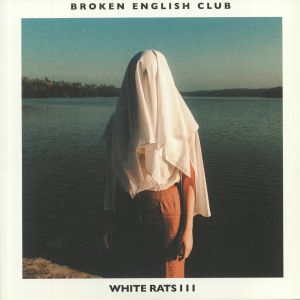 Almost two years after the second volume landed in record stores, Oliver Ho AKA Broken English Club has finally delivered the third and final instalment in his White Rats trilogy of albums. In keeping with its predecessors, the album sees Ho exploring a mixture of politically charged ambient compositions, post-apocalyptic electronic soundscapes, mind-altering industrial grooves and gnarled, post-punk influenced workouts. As you’d expect given Ho’s track record, the album sounds authentically dystopian, updating the Cold War era paranoia of early industrial music for a new century. Highlights include the acid-flecked industrial-electro number ‘Alone In The Hunt’, the strobe-lit EBM heaviness of ‘The Kill’, the creepy ambience of ‘The Burned The Villages’ and the clandestine, slow-motion stylishness of ‘Love Cuts Deeper’. LA’s Benedek delivers a killer old school house LP influenced by 78th Street era Beltram, Latin freestyle dubs and WBMX drum tracks. This is street beat at it’s finest and Benedek executes with precision. Classy and catchy, with a knack for melody yet still grimey as hell and full of beats you can mix. Primetime ”86 mix show material brought to life in the present tense, carrying on with tradition while flipping it upside down. 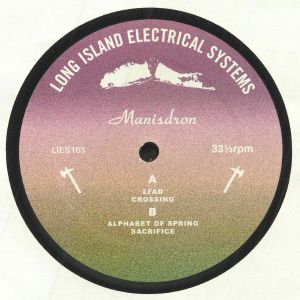 Manisdron, side project of GOAT (JP) drummer, Takafumi Okada debuts on L.I.E.S. with a four track EP of frenzied live electrified drum/blast synth rip not techno beat experiments. A powerful force both live and in the studio – this is no nonsense gear that truly gets your heart pumping.

END_OF_DOCUMENT_TOKEN_TO_BE_REPLACED 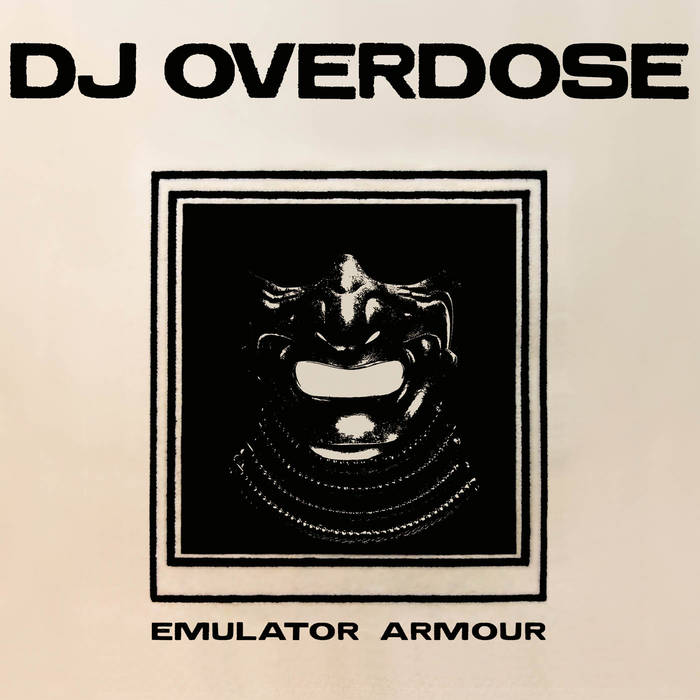 Rotterdamn’s ever prolific DJ Overdose delivers his first full length for L.I.E.S., “Emulator Amour”. The well seasoned electro veteran gives us a 13 track master class workout in the genre, exploring all ends and styles. From the classic cowbell electro of “Razor”, to the West Coast boogie of “Bow to the Devourer” or the icy electro bass of “Turns Out Eddy Has No Friends” Overdose leaves no stone unturned. One of the artists most complete works in his vast catalog which ties all his influences together and presents them in true Overdose form. Not to be missed. A true classic from a Dutch master.