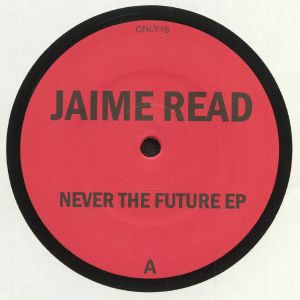 Only One Music presents another outstanding release from the past. This time it’s Jaime read – Never The Future EP, originally released in 2010 on Elektrosouls Recordings. 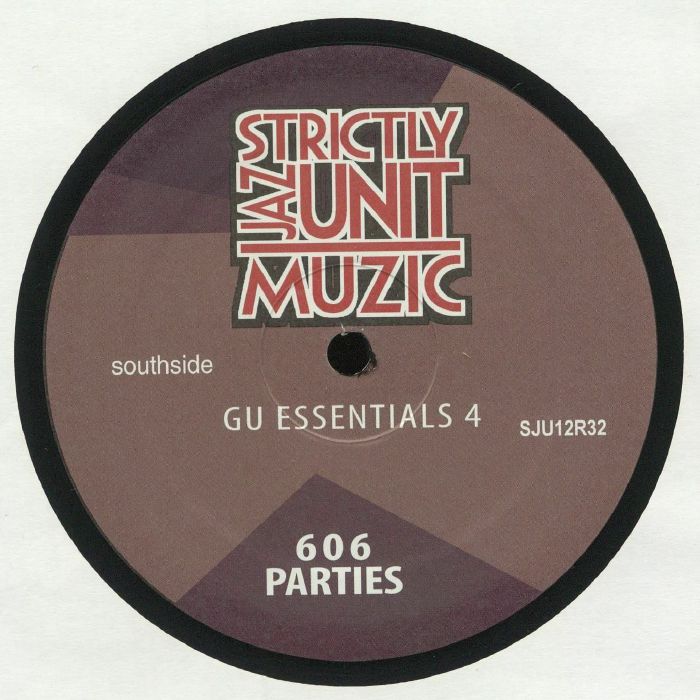 Glenn Underground, CVO, BIDI aka GU with the rare selection of some of the most wanted & rare Chicago House joints ever. 606, Parties, All Night Slam & The Wheel were originally released on Cajual, Relief, & others. On Chicago’s Strictly Jaz Unit label. 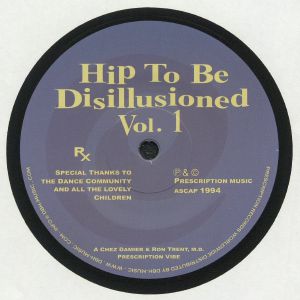 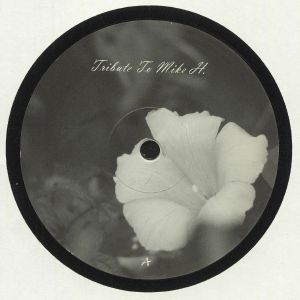 Jus-ED: ”We all lost Mike Huckaby…This is my way of keeping him alive. I believe the body die’s… Yet the spirit continues. One of his Mike’s life passions and motivation was Music…All Music! This EP is just a few moments I had with Michael Huckaby. All The tracks are composed from… Mike Huckaby My Life With The Wave sample cd” 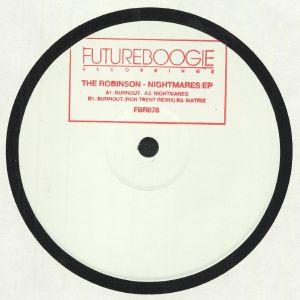 Italian siblings, The Robinson, deliver a mesmerizing triplet of tracks on the ‘Nightmares’ EP and Ron Trent blessed the release with a fine remix in his own inimitable style. 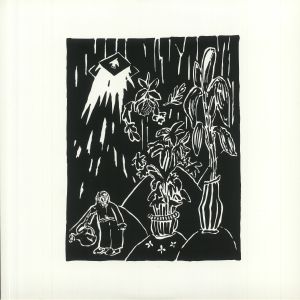 Inner Touch is the embodiment of Nicolas Field within the electronic music art form. The music is both simple and deceptively deep, best suited to those seeking moments of transcendence on the dancefloor. 100% Gone is the debut EP from Inner Touch. A five track exploration of synthetic textures, pulsing beats and polyrhythm that would happily bop in any night club. Yet these tracks hold the listener effortlessly to a place of fulfilled solitude and with a wonder for the natural world. This juxtaposition of solitude and community, nature and synthesis is what makes Inner Touch so special and a joy to listen to. 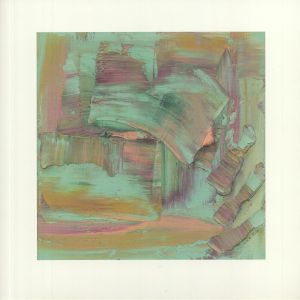 The 2nd release for Verdant in 2020 ‘Limbic Resonance’ is a double A side 12″ sharing the hearts and minds of 2 talented producers. The imprint once again provides a stage for a nascent artist; Nesa Azadikhah from Iran is a key voice for the underground scene in Tehran. Her unique style of music assimilates her culture and personal experiences with a worldly and studious appreciation of deep techno. Alison Marks, an established producer from London has an enviable catalogue of releases as herself, Lumina and as a member of Wallflower with Leah Floyeurs. Notably heard on Rebirth and Dogmatik her music is typically filled with warmth and soul. 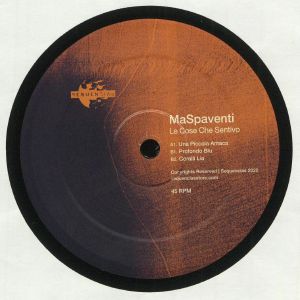 Sequencias introduces MaSpaventi to their catalog with this EP called ‘Le Cose Che Sentivo’, which is a mixture of tempos with a melancholic feeling spread throughout. The dexterity of MaSpaventi is shown on this one; from the funky drum programming and melodic lushness of “Una Piccola Amaca” on the A-side, to the more ethereal downtempo/ambient side of him with “Profondo Blu” and “Coralli Lia” on the B-side. 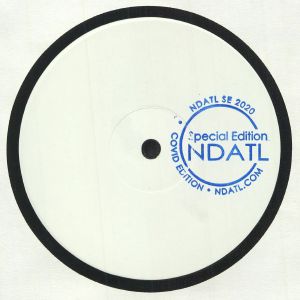 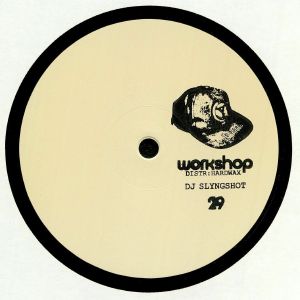 The mysterious DJ Slyngshot has stayed rather low key since debuting in 2014, but his music has an alluring and unique charm that has made him a real underground favourite. He now debuts on the cult Workshop label with four dreamy, drifting breakbeat tunes for those in the know. The raw and rugged opener is simple but effective, A2 has thumping kicks and old school pads and B1 is a dreamy, acid laced groove full of physicality. B2 closes out with jungle samples and warped synths that cry to be played loud on a huge system. These cuts all sound at once retro but also as if beamed back from the future. 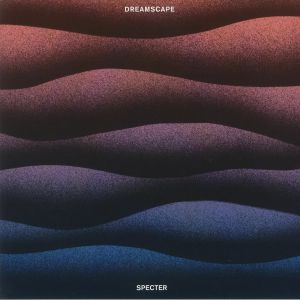 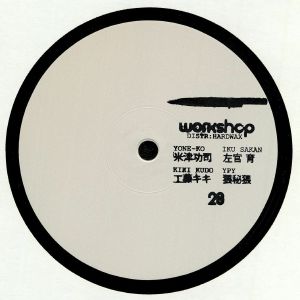 German label Workshop offers up a four track VA packed with gold. It kicks off with the lush and ambient-laced deep house of “Strip Down to E” before taking off with the wonky chord hits, off balance drums and withering sci-fi effects of “Grand Street Piano”, which is rave re-imagined. Things get as deep as you’d expect of a track called “Cerebral Repertoire” with its crystal clear and reflective pads, then “Zero” catches you off guard with its skittish rhythms and unusual arrangement. As always here, Workshop have cooked up some truly beguiling brilliance. Excellent leftfield House compilation. 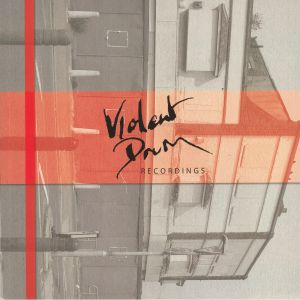 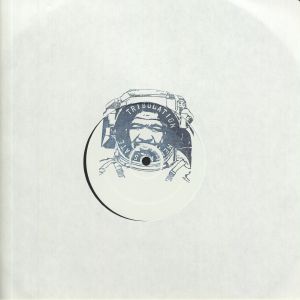 Chicago veteran Boo Williams presents his latest limited-edition missive. Opener ”Tribulation” is sweet and spacey, with Williams wrapping fizzing, techno-tempo drums and bubbly bass in intergalactic synths sounds and chords so emotive you might start blubbing on the dancefloor. It comes accompanied by a deeper, acid-flecked flipside dub that also boasts some exciting new synth solos (track three) and a slightly slower, but no less energetic or musically positive, bonus cut called ”Mental State”. Predictably, this is every bit as alluring as the EP’s other tracks. 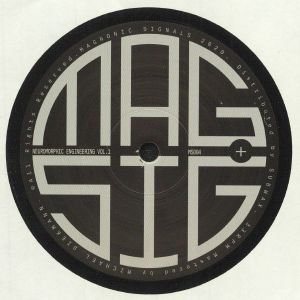 Magnonic Signals presents the first of a various artists EP series, Neuromorphic Engineering Vol. 1. Kicking things off master of deep electro Reedale Rise delivers a sublime immersive machine funk workout with ‘Anatalia’ oozing class from start to finish. Next up is Darren Nye with ‘Beyond The Stars’  a 90’s techno and electro at its core with just the right amount of intergalactic magic. On the flip we welcome back Mihail P with ‘Past Lives’, a slice of pure Detroit inspired brilliance from our man in North Macedonia. To close the EP label co-head Spin Fidelity sets the machines to warp dive with ‘To Tha Outta Limits’ a driving techno track perfect for that 3am boost of high octane energy. 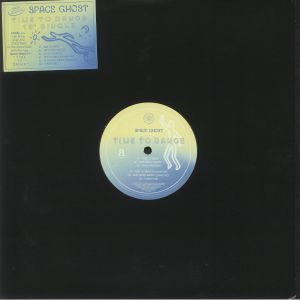 Space Ghost returns with hedonistic house anthems for your living room dance floor on his latest EP, Time To Dance. On this new EP, Space Ghost gets on the mic and takes us back to the early days of house music, effortlessly mixing the deep bass rhythms of Chicago with the Nu Groove-era of the East Coast. 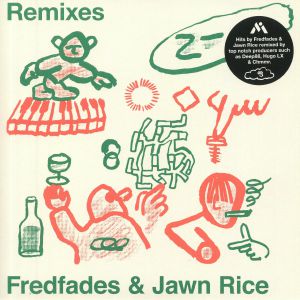 The Norwegian House duo gets the remix treatment from Chmmr, Deep88, and Hugo LX while Fredfades & Jawn Rice goes OG on a demo version from their highly anticipated LP. Basking in the warmth of the duo’s analogue sounds, Chmmr transports Show me How to the farthest recesses of the galaxy with some spacy synths and cool reverbs blowing through Dreamcast’s sensual vocal before Fredfades & Jawn Rice tempers Travels through Air with an OG lean on the A side. Meanwhile on the B-side; Deep 88 carve a yawning a trench for Stimulator Jones’ airy vocal before Hugo LX puts a bounce in the step of Mutual Love to close out the exciting remix package. The sound of Fred and Jawn peek through consistently, with each artist putting their own distinctive stamp on the originals. Elements of Jazz, Soul and Hip Hop create a heady fusion of sounds breaking loose from the House foundations for this series of heavy steppers. 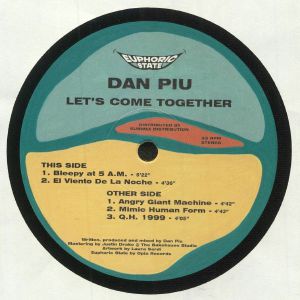 OPIA sublabel Euphoric State welcomes the warm and analogue sounds of evergreen producer, Dan Piu. The Swiss producer is known for propelling vital, and ahead of their time sounds since the early 90’s. The ‘Let’s Come Together’ EP makes no exception as Piu showcases some of his catalogue ranging from 1994 -2020. The aptly named ‘Bleepy at 5AM kicks off the EP, an early morning energiser with a spring in it’s step. Followed by and crafted in ‘94 is ‘El Viento De La Noche’, four and a half minutes of pure emotive bliss, a raw house vibe from the golden era. B1 ‘Angry Giant Machine’ glides you through its twists and turns, a glitchy and playful number ready to make you move. ‘Mimic Human Form’ is a cross between modern Italo and mysterious electro, a curious outing with its low swung bassline, and swirling synths. Out of ‘99, and still sounding fresh is ‘Q.H.’, a straight up hip-hop energy, with dusty broken drums and rap samples. A fitting ending to a spectrum of sounds. 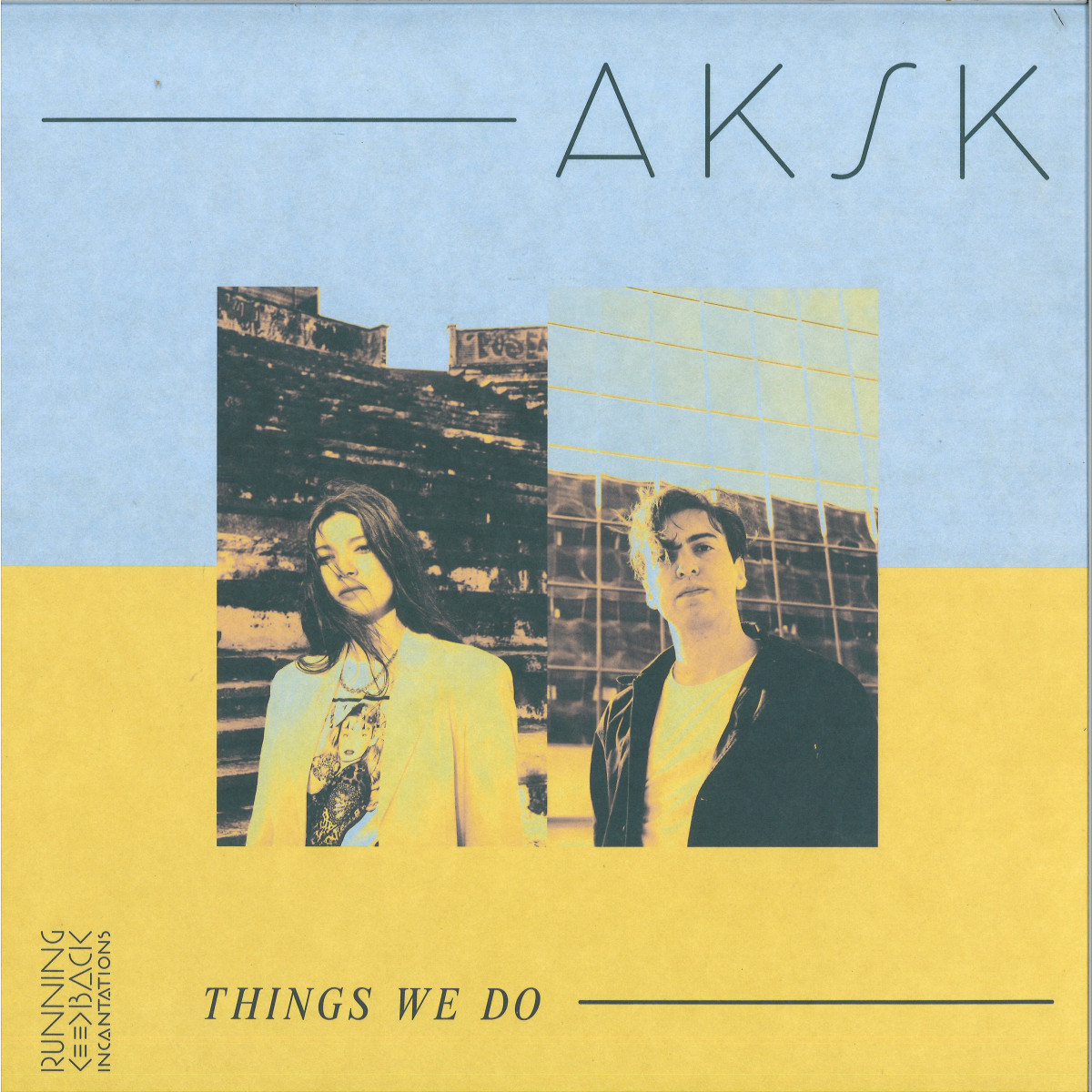 AKSK is the collaborative effort of Adda Kaleh and Suzanne Kraft. Recorded over the course of almost seven years and despite local separation or virtual realities, it sums up the magic that already inhered in their debut song „Breaking“ for Gerd Janson’s „Musik for Autobahns“ compilation on Rush Hour. An eight track LP of crystalline chansons and pastels pop that features the skills of The Coober Pedy University Band aka CPUB (Tornado Wallace and William Paxton) on dub duties to complete the magical musical mysteries of AKSK. 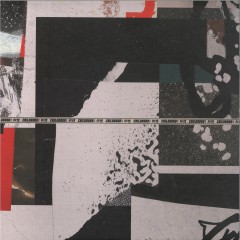 Summer 1987 – Data bits racing through your processor. Breaking into the cyber world and turning the world up side down. The dawn of the digital era has just begun and is core brain expands a hacking community that changes the C64 world. The soft pioneer, A lil teeange hacking dude blows up the complete scene by using their own hacking weapons and pointing them against themselves. The result is an angry freaked out conspircy to kill the soft pioneer. The hunt has just started..