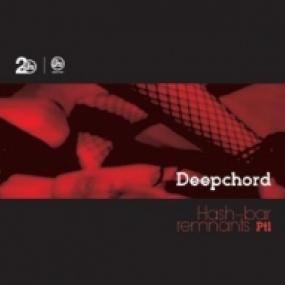 As a prelude to his highly anticipated Soma debut LP, Hash-Bar Loops, scheduled for release in early July 2011, here’s Amsterdam Remnants – an epic two track EP of what remains from his extended sojourn in the city. Whilst both tracks on the EP are not featured on the album itself, they retain the characteristic warmth, depth and stunning atmosphere of what lies therein.