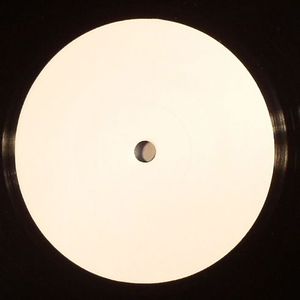 Next up in the 10” series on MOS_deep another heavy 2-tracker of D’Marc Cantu, which will be followed by a (mini)-album later this year. The opening track is a fierce Chicago-styled banger kicking off with an extremely solid and frantic bassline while D’Marc’s low-pitched voice asks us “How Are We Doing?”. “A Second Earth” is a laid-back and emotional retro-futuristic techno track overflowing with sadness and melancholy, echoing the sounds of the artificial-intelligence era.