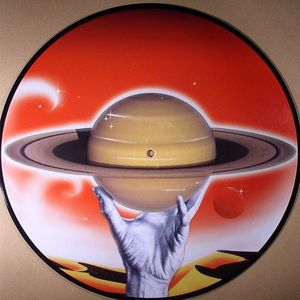 A shiny picture disco for Slow Motion Records release number 7 – Disco Wizard by Francisco from Jolly Music. Beamed from distant satellites via 1983 and picked up by a crack team of Berlin based Italian disco commandoes, the Disco Wizard brings to mind Space, the tougher end of pre-84 Italo, guys with beards and grace Jones and Amanda Leat dancing the night away. A nagging baseline propels the track forward with alternating male and female vocals that coo and tease’. On the flip side the dub mix strips away most of the vocals and injects some serious strut into the beats. The rougher, tougher cousin of the original to send the boys and girls wild with cosmic desire.