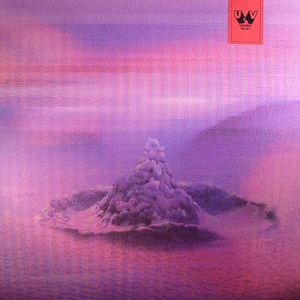 Number Eleven on Uncanny Valley focuses on the soundscapes of CVBox. Releasing his first solo record, he’s finally able to express his very specific idea of sound somewhere in between meditative Ambient and compelling Techno on the ‘Analog Amputations EP’. ‘Past the Eclipse’ is shaped by echoing choirs at first and mutates then into a serious Detroit Funk killer for self forgotten Techno dancefloors. ‘Counterflow’ starts to roll with menacing drones but quickly surprises with its optimistic atmosphere and an irresistibly catchy synth flute. The flipside starts off forcefully with the oldschool Techno stomper ‘Droid Swift 836’. After that ‘Orience’ floats in a sea of pads without losing the Funk of the CVBoxes.