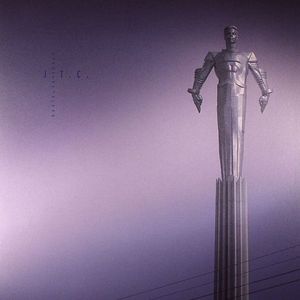 J.T.C. with a new release on Shaddock. Originally produced for Tim Sweeny’s Beats in Space radio show the title track was heard in one of J.T.C’s dj sets during a night out in Berlin and was signed to Shaddock on the spot. Heavy on the synths with a stirring bass-line and a driving 808. Stepping up for his first ever remix duty is MadTeo of Meakusma, who added his unique signature of twisted, hypnotic left-field house, aptly titling his re-work ‘Mad in Space’. On the flip J.T.C showcases his more melodic side as well as his versatility as a producer. The First Night Cycle, feat. Ellis Monk is a metabolic track clocking in at eight minutes developing over time, all the while under-laid with James T. Cottonis ceaseless heavy grooves. Love Canopy And Vessels finishes this little gem in the best Detroit/ Chicago house fashion.