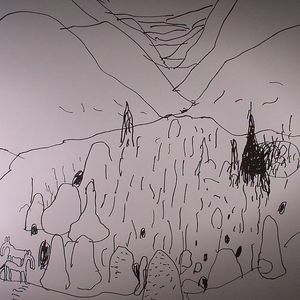 STL is back on Smallville with a full EP, featuring three outstanding tracks. Stefan Laubner is the undisputed master of the left of centre house groove and on “Where Have You Gone”, he proves his worth yet again. Spacey, somewhat mysterious melodies float through the arrangement, appearing gradually over Laubner’s trademark doubled up, scuffled beats. He adopts a similar approach with “Inverted Reality”. There, grinding sounds and a heavy bass make the off beats sound more deranged and out there. However, it’s with “Your Turn” that he really impresses. The track marks a departure of sorts for Laubner, with a dubby, snaking bassline at its centre, and the metallic drums and a linear rhythm marking out the German producer’s most techno focused release to date.