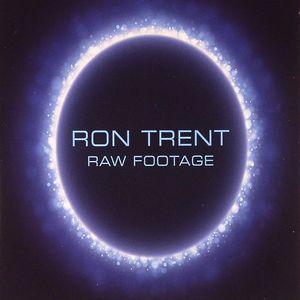 The tone always makes the music. But only those who actually make the sound? An ancient-house-avantgarde dream has always been there since the legendary Warehouse days of Ron Hardy, to bring more sounds and tones constantly to an independent, repetitive development. And thus beyond the limits of an executive creative artist on the otherwise purely commercial sense what we call in common beyond imagination. “Raw Footage”, the latest album concoction of Chicago house legend Ron Trent on his new imprint Electric Blue works in the best sense of Stanislav Lem heroes Trurl & Klapauciusals, cruising like those two metal brains frantically invented by the universe of 4/4-Sounds to get insane tracks out of the new material matter located there, and put them together to brand new ones. This trackwerk varies as well as of course between classical Chi-Town to the context of contemporary, epic house dubs and lives in a perfidious manner from the interaction of various computer modules that constantly spits out new and exciting interactions.