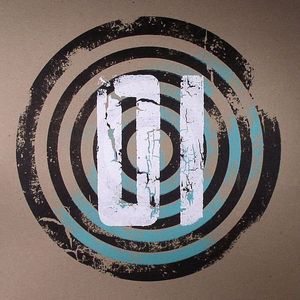 While a series of projects are slated for release under the Dirt Tech Reck banner, the first is the Electric Street Orchestra. Its inspiration is from those who are called street people. Forgotten people from a forgotten city. It’s also steeped in the Detroit tradition of ignoring the notion of genre and taking a broad range of elements and inspiration to create something that is both new and familiar. Bringing together a constellation of Detroit’s sonic masters. DTR-01 takes UR’s Mad Mike and Agent Chaos, house music king Theo Parrish, hip hop/house percussionist Dez Andres, and rock/funk master guitarist Duminie Deporres, and joins them through the lens of Jeedo’s vision of the future.