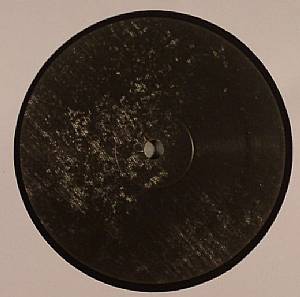 Najem Sworb makes his debut on the Clone Basement Series. A release that shows the core of the Clone Basement series, nothing fancy, trendy or hype. Just the sincere basics of techno that make people gather in dark basements for over 2 decades now. An almost ritual tradition of techno music. Primitive and refined at the same time.