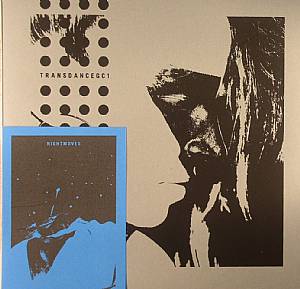 The mythical Transedance from UK duo Night Moves is given a much needed official issue by Domestica Records and the Barcelona label have spared no expense. Despite the paucity of Night Moves discography, it’s clear the duo of Michael Guihen and John Davis have had an everlasting effect on the canon of synth music with their much admired debut. Transedance was originally released as a limited 12″ white label in 1981, finding favour on the dance floors of Europe and New York City yet never really gained the wider exposure it richly deserved.