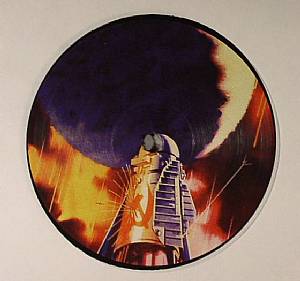 CTEPEO ’57 (STEREO ’57) are a newly formed duo. They’ ve been around for a while and you might know them under different aliases. Their obsession with 1950s culture brought them together and they own a massive collection of Marlon Brando memorabilia. The 1950s were a decade of mystery and hoaxes, the cold war, the space race and the establishment of NASA. CTEPEO ’57 insists the cold war isn’t over and claim Russian astronauts landed on Mars in the late 90s to discover something truly amazing… It all seems far-fetched but who cares, when they make music like this.