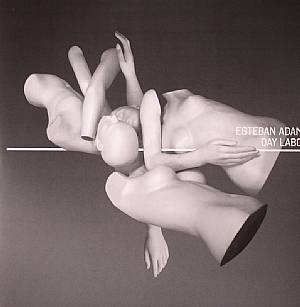 Following the album’s opening single ‘Home Sick’ backed by a remix from MGUN earlier this spring, LA based artist Esteban Adame delivers his first album for EPM in the shape of ‘Day Labor’. Esteban Adame is a part of the new wave of artists emerging from the Los Angeles underground scene. After releasing material on Planet E, Esteban partnered up with long time friend and colleague Santiago Salazar to start ICAN Productions. As a musician, Esteban is also a member of the Underground Resistance live act Galaxy to Galaxy, as well as being part of the new six-piece ensemble, Thee Afterdark. He has also released solo productions on labels like Underground Quality and Modelhart and boasts various remixes to his credit.