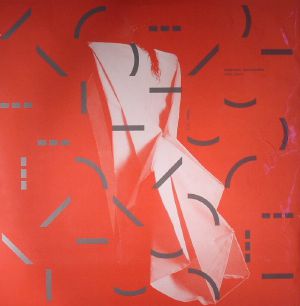 Around 1980 Menko Konings (eM.) started the Dutch underground formation S.M. Nurse, first together with Jos Jak and later also with Anneke Stempher. S.M. Nurse experimented with collage-like music and were inspired by N.Y.-ultra, disco e.g. The band mainly performed in the Amsterdam ultra-circuit (Oktopus, Paradiso), clubs and discotheques. They were played regularly on the famous radio programmes RadioNome and Spleen and performed live on radio in the villa of the VPRO in Hilversum. They also contributed to the theme cassette Turkish Delight of the label Ding Dong and there was a cassette release on the label Top Tape. At the end of 1983, S.M. Nurse split up.