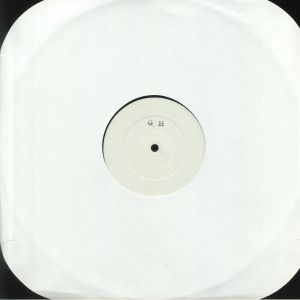 Levon Vincent chose to announce the release of his long-await debut album by drip-feeding information on social media. The subsequent meltdown among the online techno community may have been amusing to watch, but is testament to the Berlin-based New Yorker’s impact over the last 10 years. Typically, concrete info has remained thin on the ground aside from the fact it stretches across some four slabs of vinyl and features a homage to Levon’s cat Mona. Just before the physical copies were due for release, Vincent elected to give out the 11 track LP digitally for free so it’s highly likely you know how it sounds already. If you are a true advocate of his output you’ll want this quadruple wax edition! Next-level house and techno dedicated to the “ugly ducklings of the world”!