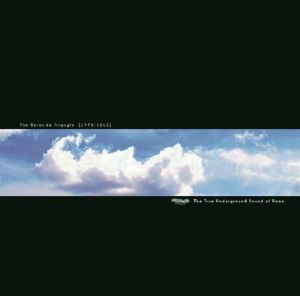 Despite only a few releases, the Electronic deep house sound of Vibraphone Records and the production team behind it had a major impact on the international 1990’s dance scene. The original 90’s vinyl are now considered precious collectors items. Revitalized by an increasingly new young audience interest this label has reached a cult status and it is now been re-launched via Juno Records. Produced by The True Underground Sound of Rome team all the tracks included in this re-released are characterized by a heavenly atmosphere and a cinematic sound. This 2 X 12″ EP contains the analog re-mastered version of the original 6 tracks first released in 1992 plus 2 new bonus tracks.