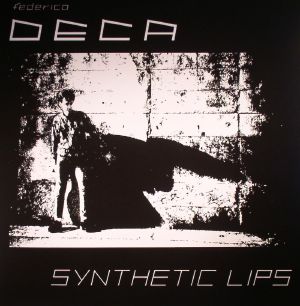 Mothball Record starts its 2016 release schedule with a bang by releasing their first LP. Originally produced in a tiny edition of only 100 copies back in ’87, this dark masterpiece from prolific Italian artist DECA finally appears as an official reissue on Mothball (in collaboration with Bordello A Parigi) remastered from the original tapes. “Synthetic Lips” is an absolutely diverse album spanning industrial, synth-pop, ambient and even elements of new age…some tracks will hit immediately and others will reward repeated listening.