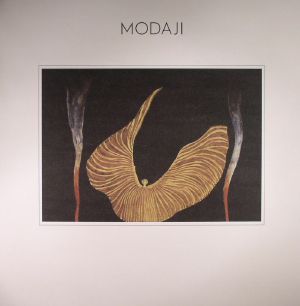 Dominic’s initial Modaji releases garnered acclaim from luminaries such as Francois Kevorkian, Derrick May and Gilles Peterson and after 10 years away from releasing to concentrate on composing music for film and television, Jacobson returns to the studio to delve further into his deep house and ambient soundscapes. The first of two EP’s, Belle Epoque touches on a more cinematic approach to production and showcases a warmer, more expanded sound.