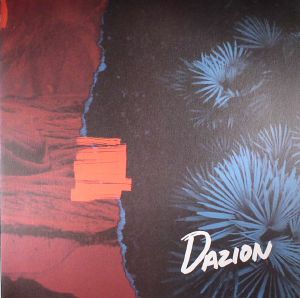 Young Dutch producer Cris Kuhlen releases his debut EP under the name Dazion, with 4 productions featuring the vocals of Ebu Gaye Mada and Ljubiša Arsenovic (Paya). Afro influenced grooves on A side cut “Be A Man” while the afro vocals continue on B side offering “Dancing In The future” but musically it is ’80s style Balearica, while”Rigola” is a lo-slung synhthpop ditty.