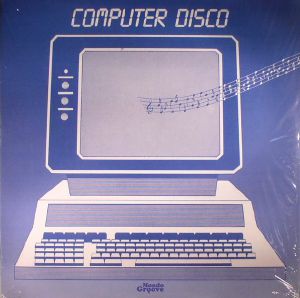 One of the greatest euro synthi-disco album of early 80’s finally reprint by Mondo Groove Records. Original released in 1982, “Computer Disco” is the most Kraftwerk-ian italian production. Marcello Giombini was a pioneer of early sequencers and in this cult LP produced cheesey cosmic synth pop a little bit italo disco oriented. Every fan of 70/80’s synthesizer music and electronic djs should put in his collection if they not already possess the extremely rare original edition.