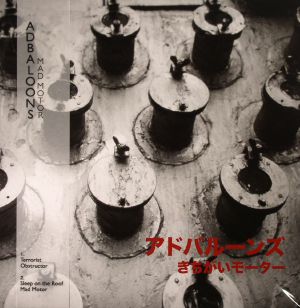 Adballons (made-up word from ‘advertising balloon’) was a duo formed in Tokyo and active only between 1986-88. Equipped with some gear (Casio CZ-5000, Teisco S-110F, Roland MC-202, Roland TR-909, Korg KPR-77) they released just one 7′ in 1987 and played some shows in local clubs before disappear and become part of the obscure and inscrutable Japanese underground scene.