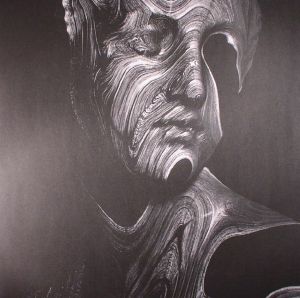 Warp Factor 9 is a one-off project by John and Russell Kilby of esoteric post-rock bands The Crystal Set and Bhagavad Guitars respectively. The Atmospherian originally appeared on their self-released 1993 album Five Days In A Photon Belt. Carpentaria made an edit of the track linearly and replayed certain elements from scratch along with some re-recorded vocals from John. During this process, Tamas and Paul generated elements that would subsequently be used for a remix by fellow Aussie producer and prodigy Tornado Wallace.