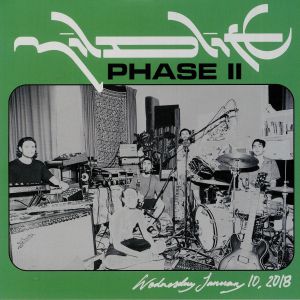 With the release of their debut imminent, Mildlife took retreat at Research Records HQ in Melbourne, staying overnight after recording each morning and afternoon. It resulted in the evolution of the title track, newly imagined and re-contextualised at increased tempo with swathes of improvisation throughout. The studio recording was the culmination of the song’s growth in a live setting, evolving on club stages and at festivals throughout 2017.