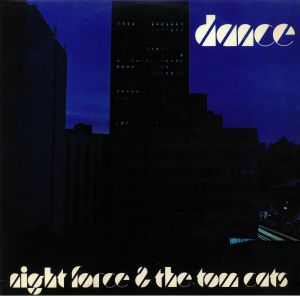 South African disco release. The title track ‘Dance’, written by Belgian composer Frank Degrijse, was released by Night Force and became a hit throughout Europe in 1980. In South Africa the song was released with permission at a slower tempo (the original 45rpm was ‘officially’ slowed down to 33rpm). Added to this are four tracks by Music Team’s in-house production team the Tom Cats – including dub reworkings of recent Afrosynth releases ‘Burnin Beat’ and ‘Searchin’, here released as ‘Hot Stuff’ and ‘Search For Love’ respectively. Synth-heavy oddities ‘You Are My Fire’ and ‘Shake Shake’ make up the rest of the tracklist.