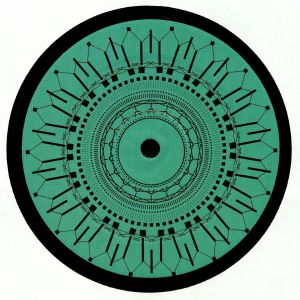 Abstract Theory is back with a new 12” release, from the great house producer Tevo Howard. “Passion”, is an audio depiction of the emotion, Passion, as considered from the mind of Tevo Howard who has said, ‘if Passion were a Chicago House track’. His take is also a prediction of human beings in the next 300-500 years: after the world learns to not do irrational WAR and not kill, Howard says: an era of some 300 years of compassion will begin, and will be followed by at least one thousand years of atonement in the existence of the passionate human being as an era of mankind. ‘Late Working Man’ as a B-side track is about being at the office late, and dancing very late at the disco.