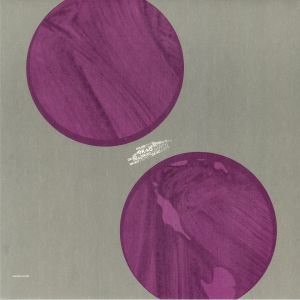 OK:KO is a fresh quartet from Helsinki led by drummer Okko Saastamoinen. The band’s spiritual and searching sound is characterized by their highly personal musical language and genuine teamwork, honed by continuous touring in between the band’s 2017 debut and their second album “Syrtti”, released on Helsinki’s We Jazz Records. The OK:KO band sound has its origins on the spiritual pool of jazz, historically speaking, but the band brings forth a strong personal musical statement thanks to Okko Saastamoinen’s memorable compositions and each musician’s ability to bring their own vocabulary into the common musical language. Already a live favourite on the local scene, on “Syrtti” OK:KO shows that it’s not a band of mere promise any longer – they deliver in the here and now.