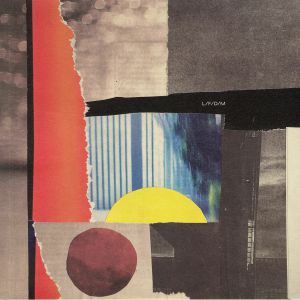 Cititrax presents ‘Dream Bleeds’, a new vinyl release by Brighton, UK based producer L/F/D/M aka Richard Smith. ‘Dream Bleeds’ overflows with body jerking industrial, raw acid/techno, and hints of the warehouse sound of the late ‘90s and the caustic spirit of EBM. Richard Smith says about ‘Dream Bleeds’, “attaching meaning to songs is often arbitrary but when the visceral feeling of music, particularly instrumental body music, is laid bare, the interaction is immediate and physical. These tracks thread together; each starting point completely open, each new step informed by the last. I find it interesting that the process is the same but the outcome somewhat unexpected; shaped by emotion, inspiration or even constraints of time, they evolve as they do in that time. They reach a different end point due to that evolution of circumstance.”