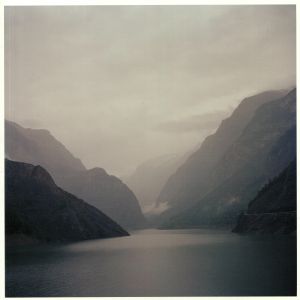 Artefakt returns to Semantica to present their second album entitled “Monsoon”. It would be fair to say that Artefakt have not succumbed to the pitfalls of “difficult second album syndrome”. In fact, “Monsoon” is arguably an even stronger and more entertaining set than their lauded 2017 debut on Delsin, “Kinship”. Its genius lies in the Dutch duo’s ability to craft atmospheric, dancefloor-ready techno cuts that prioritize mood and melody as much as bustling beats and rhythmic intensity. While their inherent grasp of atmosphere is best personified by the album’s opening and closing ambient cuts, it can also be heard in the broken techno hypnotism of “Inverted Forest”, the trance-influenced grooves and dreamy electronics of “Monsoon” and the yearning, early morning throb of “Vertigo”.