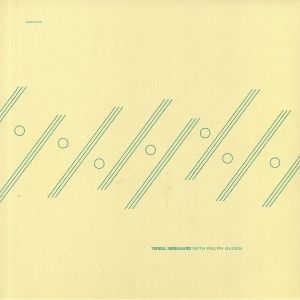 Danish drummer Terkel Nørgaard presents his trio consisting of some of the key players in the Copenhagen scene and American star trumpeter Ralph Alessi on the lineup. Not merely a ”feature”, Alessi and the Danes form a coherent band unit capable of producing memorable and highly inspired contemporary jazz which links to the Nordic tradition of dynamic sound ranging from delicate minimalism to powerful avantgarde eruptions. The album Terkel Nørgaard ”With Ralph Alessi” is released by Helsinki’s We Jazz Records. On the new album, the Danish trio plus Alessi achieve something that can always be regarded a remarkable feat. They deliver a highly inspired set of music which links the album onto the ever-evolving lineage of jazz music, and at the same time introduce a new band capable of stunning the listener in the here and now.