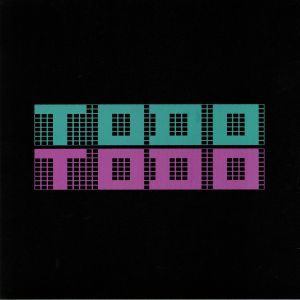 Almost forty years later, Frigio is bringing some of their music to a fresh audience, the pioneer proto-techno Spanish band TodoTodo and featuring original music plus killer edits by Juanpablo & Luis Costa. Juanpablo with his extended edit of “Digital Dancer.” A steady kick tethers a tripping mechanical melody, a melody that bubbles and simmers as toms, horns and daring funk collide for this seven minute odyssey into the world of Iberian underground synth. The original version from 81 closes the A, a brief and brilliant piece of proto-techno. The flip is introduced by Catalan Dj, journalist and author of ‘Bacalao’ Historia Oral de la Musica de Baile en Valencia, Luis Costa. Costa re-imagines “Autogas” with his Tool Edit, reshaping the off-kilter keys and future highways and byways of the original. The finale is a true treasure from the annals of time. A live version of “Autogas” from the legendary Rock’Ola club in Madrid, an unreleased work that is as audacious and bold as it was when it was first performed in 1981.