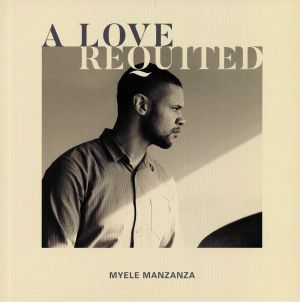 Drummer / producer / composer Myele Manzanza presents his third album ‘A Love Requited’ on First Word Records Produced with award winning Australian bassist & long time musical collaborator Ross McHenry and featuring a plethora of New Zealand and Australia’s finest young instrumentalists, ‘A Love Requited’ is as much a musical journey as it is an attempt to process, work through and come to terms with the life around him. ”The music on this record was written often as a place of psychological refuge from the tensions of an ultimately failed relationship at home, as well as an attempt to come to grips with thought patterns and personal history that caused an often problematic relationship to music itself. Meditating on themes of love, fear, family, anger, death, ego and acceptance has helped create a narrative arc that grounds the album as well as a mode of therapy to begin working through these issues for myself. ‘A Love Requited’ is easily my most personal work to date and my hope is that beyond the music itself it may be of help to others, if only to say that your not alone in your struggle to make sense of the world”.