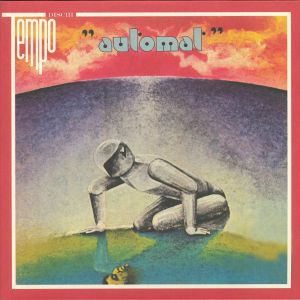 Tempo Dischi is an italian label created on a mission to discover and repress classics and rare gems of the italo disco, afro and cosmic scene. With the support from all the main players who has made that era magic, we work to put back on records stores shelves a piece of art that may have been lost but it’s still timeless. Rare sought-after future disco via Italy. Tempo Dischi’s second release is one of electronic music’s seminal albums; 1978 Italian space disco album: Automat by Automat.