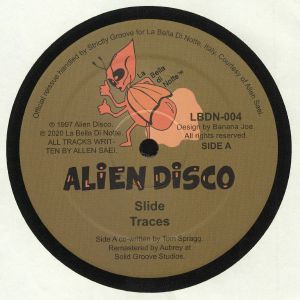 Allen Saei, better known as Aubrey, is a unique DJ and record producer. This funny nickname came from the 80s British cartoon series where the main character had this red nose like him on the first day at the new school after moving from Portsmouth to Cowplain. Aubrey’s career though, is not funny at all since he is considered a pioneer of the global tech-house scene. Like a true rock star, it seems he lived a kind of troubled life across Europe, with a reputation that has made him very well respected in the US also, already in the mid 90s.