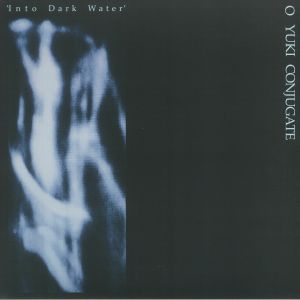 Emotional Rescue reissue ‘Into Dark Water’, the second album from UK post-industrial ambient pioneers O Yuki Conjugate (OYC).
The willfully obscure OYC formed in Nottingham in 1982 and have had a sporadic career on the outskirts of musical culture ever since. Initially associated with the early 80s post-industrial scene OYC quietly forged their own brand of ambient music at a time when it was distinctly unfashionable to do so. ‘Into Dark Water’ was recorded in 1986 over four days in an eight-track garage studio in Nottingham. Produced and engineered by John Kaukis, the result was a blend of flutes, percussion, electronics and loops that focused their sound and became for many the definitive OYC album. Originally released in 1987 on the Leeds-based Final Image label, ‘Into Dark Water’ quickly sold out and has been highly sought after ever since. The re-issue, featuring a lovingly recreated sleeve, makes a vinyl version of this classic available again for the first time in over 30 years.