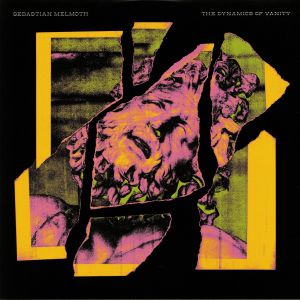 Since forming in 2006 post-punk experimentalists Sebastian Melmoth have been on a thoughtful and adventurous musical journey. In a constant state of aural evolution, the London-based four-piece has a delivered a string of albums and EPs that variously touch on everything from garage-rock, grunge and lo-fi pop, to electro, new wave, dark ambient and music concrete, all the while drawing on a myriad of literary and artistic influences. The band’s first release for Artificial Dance digs deep into their admirable and eye-opening catalogue and draws together some of the Amsterdam-based label’s favorites from the more electronic end of the band’s output. Entitled “The Dynamics of Vanity” – a comment on Western culture’s obsession with rehashing the past and the band’s own in-built distrust of artistic naval-gazing – the set is not a ‘best of’ retrospective but rather a ‘sort of’ selection of stylistically interconnected cuts that gives a very specific snapshot of the band’s work.