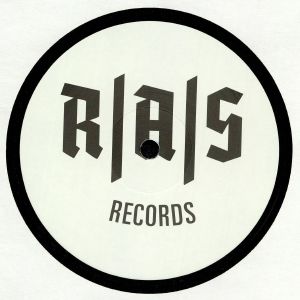 ‘All Human – No Conditions” is the first solo EP by the French producer Itako. The opener “The Country That Does Not Exist” is a slow burning and bass-driven tune in which hypnotic synth and acid lines merge with North African vocal pieces. Thereafter, Itako shows with “Freehands Desire” his darker side. A mid-tempo composition with massive drum patterns and forward-moving melodies. On the flip side, “Groove That Dust” is screwing the tempo back down. Six minutes based on a 90s Hip-Hop sample with an irresistible groove where we assume no one can stand still. The release is rounded off with a remix by MR TC. The Glasgow based musician stretched “The Country That Does Not Exist” into a tribal workout with breaks in which he lets the machines speak for themselves.