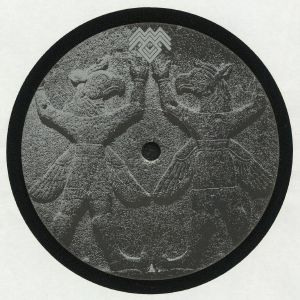 Experiment Zero – The Non Assay Sound Of The Underground [BL004]