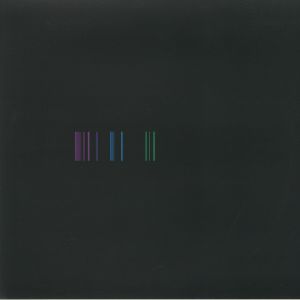 The second release in the Exit Planet Earth compilation vinyl series features four exclusive tracks designed for space travel, including the first ever collaboration between Keith Tucker of Aux 88 and Carl Finlow. The resulting track ‘Coder’ is an electro masterpiece. The more established electro pairing of Jensen Interceptor and Assembler Code hit heavy with ‘Red Cell’ while Voigtmann brings the bass to space with ‘Subtopia’. The record is rounded off beautifully by Cignol with Detroit infused string sections and harmonies on his ’51D’ track.