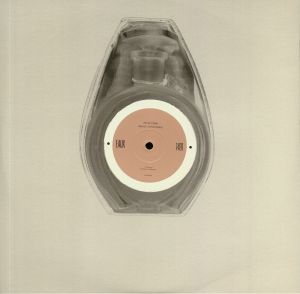 Seven years after its inception, Eaux is announces the first solo release by an artist other than Rrose. As a member of the Sandwell District collective, David Sumner aka Function was instrumental incultivating the Rrose project. After releasing the first three EPs and album by Rrose between 2012 and 2013, Sandwell District terminated their mission abruptly, prompting Rrose to start a new label (Eaux) for solo projects andcollaborations. This EP brings history full circle.