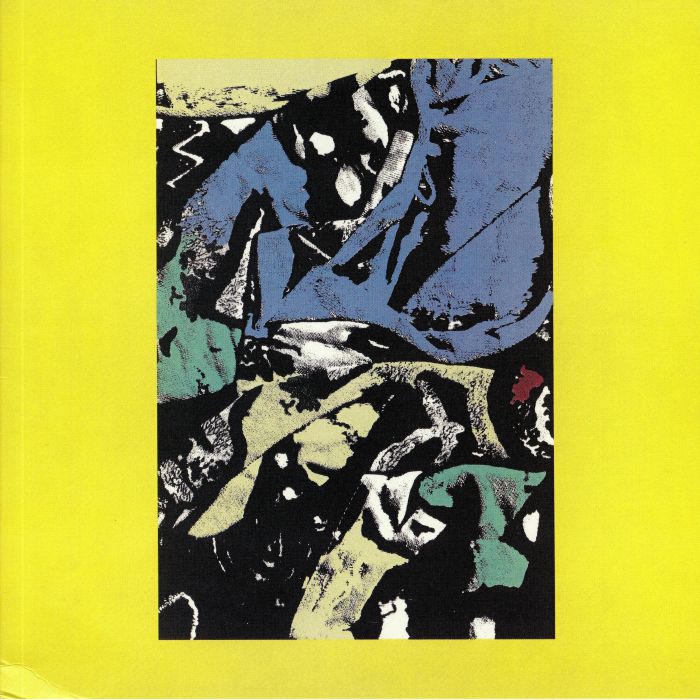 Welcome to the curious world of Peter Graf York: a world full of city centre safaris and epic train journeys, Soviet cosmonauts and Oakland rappers, filtered synths and plucked mbiras. It’s a wild ride inspired as much by Jamaican dub sorcery as by playful minimalism outta the Pacific Northwest. Many of these tracks were composed on the hoof – literally en route across sections of the ever-reliable Deutsche Bahn network. As such, there’s a certain travellin-without-moving dynamic across this collection, capturing that cinematic feel of window frames flickering past graffiti’d signal exchanges, morphing into rolling hills and green forests. Expedition Bahn is the sound of ideas being set in motion, each track heralding the arrival of an uncanny destination. Blazed beats give way to acid-fuelled electro, and dub rhythms step aside for 4th world meditations as readily as sleepers on a train track. We can leave the last word to heroic USSR cosmonaut Vladimir Komarov, who spent the final moments of his fateful re-entry giving the administration an earful of righteous proportions (regarding the technical failures of the spacecraft). Taking his place as the first martyr of space travel, Komarov accepted the Soyuz mission despite safety concerns, in order to protect the other cosmonauts. It’s an attitude that echoes throughout PGY’s sonic universe – make the most of the trip you’re on… ‘cause you never know just which way it will go.