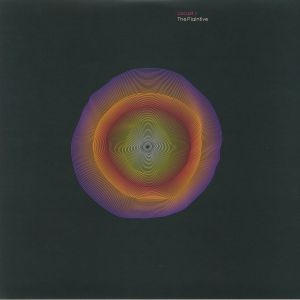 Suction Records presents the first new album since 2014 by the legendary, and somewhat underrated electronic project of Mark Van Hoen, Locust. The album is called “The Plaintive”. Earlier this year, Locust released “The Plaintive” as a 15-track CD/digital album, part of Touched Music’s “Touched By Silence” boxset, and the CD was sold out in a matter of hours. Having heard Locust’s contribution to the set, the Suction crew was immediately smitten with the material, which sounded very much unlike the Locust of old, yet absolutely complimentary to Van Hoen’s murky, analog-synth past. Produced intermittently over a 5-year period, the tracks were created with a largely-digital eurorack modular system, alongside a selection of analog synthesizers, notably a newly-acquired Prophet 12 polysynth. While tracks like “If You Knew” and “Out Here” are reminiscent of classic Locust, much of “The Plaintive” shows us a new side to Locust – melodic, playful, and melancholic, with clear nods to the melodic electronic sounds of early pioneers like Cluster, early-Kraftwerk, or even OMD’s late-70s output.