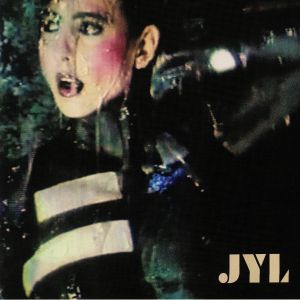 Minimal Wave presents a reissue of Jyl‘s self-titled full-length album from 1984, originally released on Klaus Schulze’s Inteam label. Born and raised in California, Jyl travelled to Europe in her twenties to dance and met several talented and like-minded collaborators along the way. She ended up in Germany, and worked with Ingo Werner, Angela Werner, and Klaus Schulze, on what would become one of the most important and forward thinking electronic albums of the time. Shortly after its release, the song “Computer Love” became a mini-hit along with the album’s opening track “Mechanic Ballerina”. The lyrics of “Silicon Valley” and “Computer Generation” are reflective of the times and have become even more relevant now, 36 years later. The production and song arrangement on the album is immaculate. The synthesizers, drum programming and vocal contributions complement Jyl’s voice perfectly. The album contains an incredible depth beyond a regular dance album likely due to the spirit of the people behind it – the list of contributors add to its significance and near-mythological mystery.