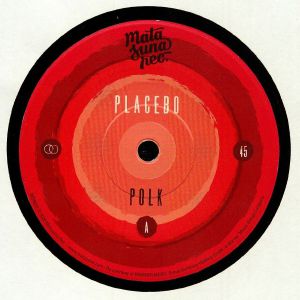 About four years after the label was founded in summer 2016, ”Matasuna Records” is about to drop its 25th release. To celebrate this anniversary, Matasuna has dug up another treat and is delighted to reissue two songs from the legendary LP ”1973” by Belgian jazz-funk group ”Placebo” of jazz legend Marc Moulin, who is rightly considered one of the rare groove Holy Grails. Both songs are available for the first time as official reissue on 7inch vinyl – the title song is even available on 45 for the first time ever.