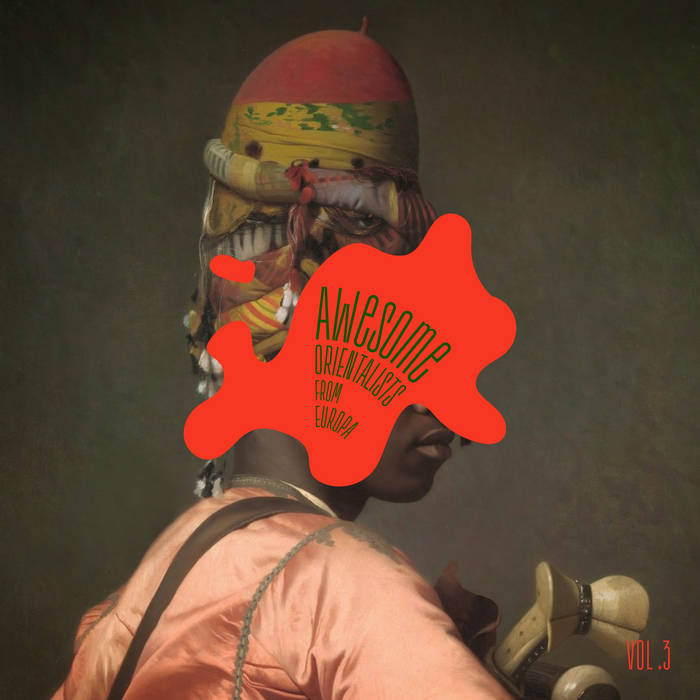 Awesome Orientalists From Europa is an edits project dedicated to awesome music and new politics. Inspired by record labels and DJs that specialise in reissuing ‘world’ music, A.O.F.E. turns the tables on the perception of exoticism by rediscovering obscure and forgotten western dance floor tracks. The music published in the project fantasises about the foreign, tribal and oriental, but was in its whole created in the west, for the west. The third release on the project features three edits by Aaron Maple.