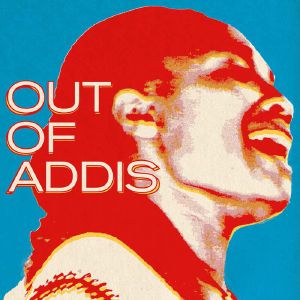 Presented in collaboration with Sheba Sound, and originally released on the ‘Eastern Connections’ this compilation was Paradise Bangkok’s first foray into East African music. This album presents a selection of contemporary recordings from Ethiopia, an ancient country where incredible musical traditions have been brewing for centuries, unbeknownst to much of the Western world. The Horn of Africa nation is most often associated with the famous Ethio-Funk sounds produced during the latter years of the Imperial era, which lasted until 1974. But in this defiant culture – Ethiopia was the only African state never to be colonised by Western powers – the golden age for music never ended, despite decades of war and social upheaval. Ethiopia is home to over 80 ethnic groups, each with its own deep-rooted language and culture. Contemporary musicians living outside Addis Abeba, the capital, have little opportunity to record their mesmerizing sounds. Sheba Sound is redressing this by recording and releasing high-end audio music of local stars. So far, Sheba Sound have recorded more than 25 groups in ‘pop-up’ studios across Ethiopia.