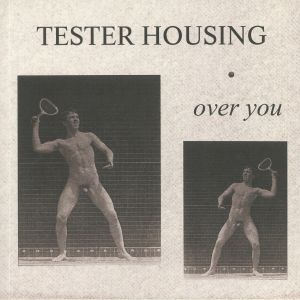 Tester Housing was the short-lived band consisting of mates Bill Tolson and Ken Olver. The duo met during the early 1980s in the burgeoning Southside of Melbourne, St Kilda. Pitched along the bayside, St Kilda at the time was full of artists, painters, writers, poets and musicians. The suburb was the type of place where dwellers wore their hearts on their sleeves; the sort to be found sharing a jug at the pub after a fist fight. The St Kilda music scene during the late ‘70s and ‘80s was infamous, breeding bands such as the Primitive Calculators and The Boys Next Door.